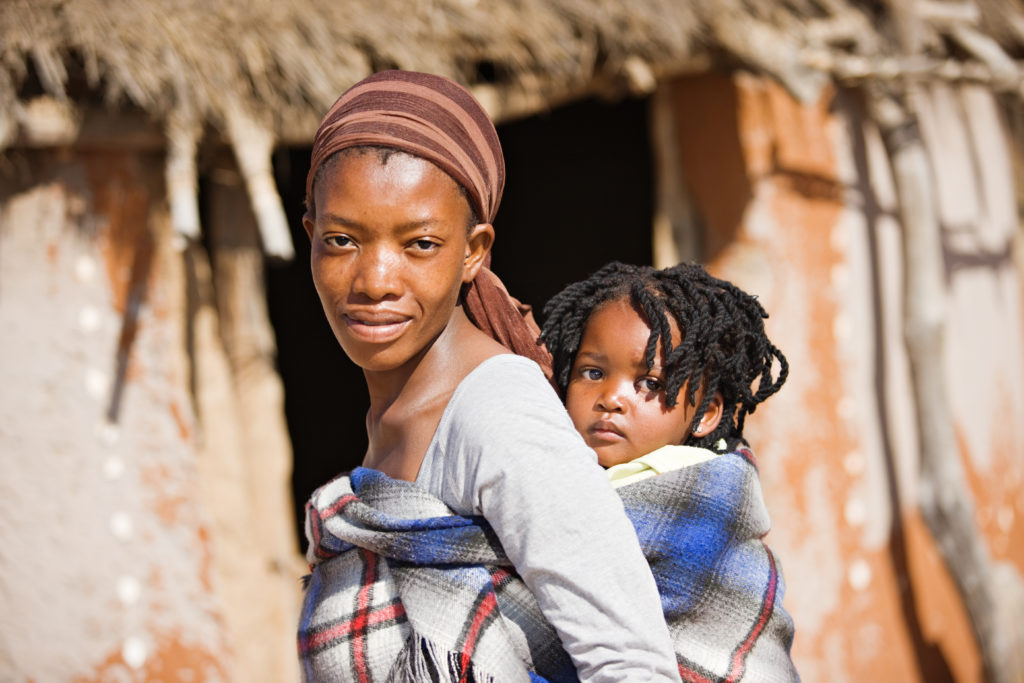 No Woman Should Die While Giving Life, no man should watch women die!

East African Caravan on Maternal Health arrives in Kampala on July 14th, 2010
An estimated 536 000 maternal deaths occurred worldwide in 2005. Slightly more than half – 270 000 – of these preventable and unnecessary deaths occurred in the sub-Saharan Africa region alone.
One in sixteen women and girls die giving birth in Africa. 14% of those who do, die from unsafe abortions and 60% of these women are under the age of 25 years of age. Nigeria, Ethiopia and Democratic Republic of Congo are among the six countries that are responsible for 50% of all deaths globally.
Yet, behind the statistics is the horror of Hanna Nasibwa who died on July 13 a few hours after the caravan arrived at her hospital in Mbarara. Her uterus ruptured during pregnancy but it took her too long to get to the hospital. Too late, she died. She could have lived if she had been seen sooner.
The twelfth Ordinary Summit of the African Union has brought these shocking statistics and experiences into sharp relief. Over 50 Heads of States came. All but one, are men. 53 Foreign Ministers attended, mostly men. With them, were a number of Health Ministers. They and their delegations will spend a week focussing on maternal health, the main theme of the Summit.
Yet, despite the academic statistics, media coverage and statements by our leaders, there is something missing. Anger. Anger is missing. How is it that Africa can lose mothers, daughters, sisters, and citizens in this way? Why is there no sense of resolve and anger? Our leaders are rightfully angry when acting against terrorists and serial killers. Yet, why can’t we see the same decisiveness when it comes to the issues of maternal health? If Africa can deploy peace keeping troops to trouble spots (and I think we should), why can’t we deploy brigades of doctors, midwives and other health-workers to Africa’s high maternal death hot-spots? Indeed, why isn’t there a rapid Stand-by Force for health services in Africa? More people die from 5 preventable diseases than war these days.
In 2010, Africa marks ten years of the Abuja Declaration on HIV/AIDS, Tuberculosis and Malaria and three years of the Maputo Plan for Sexual and Reproductive Rights. While Governments are spending more on health then they did in the 1990s, it is still insufficient. Most Governments are far from meeting the 15% AU health budgeting target. Most spend a tenth of the recommended amount by World Health Organisation for each of their citizens. Yet, there is a feeling that this could be a moment to reverse all this.
At this Summit are hundreds of champions, health specialists and feminists for women’s rights. On the tables before the Heads of States are important and well articulated documents for adoption. In the countries from which they come there are millions of women and girls who are denied the right to health services, to have control over their fertility and protection from violence and sexual abuse.
Yet, all this will go nowhere if we don’t develop a sense of concern and anger among us men as well. Many years ago, “real men don’t abuse women” was a popular slogan. While still relevant, perhaps we should adapt it for this moment. It is not just that real men shouldn’t abuse women; real men should use all the power they have to eliminate these horrific statistics. Real men should join women in demanding available, safe and adequate health services.
Why is this particularly an issue for men to think about? Firstly, the women and girls that die every day are not separate from us. They are our sisters, mothers, daughters and fellow citizens. Secondly, we still dominate corridors and offices of power across this continent. Until things change, we must act with the responsibility these offices demand of us all. Lastly, and most simply, we must think and act because the scale of pain and suffering is simply unacceptable.
We must urge our Governments to publicly announce the decisions taken this year. We must declare our intention to assess our Government’s progress ahead of the next July Summit. Next July, when the caravan called the AU Summit comes to another town in Africa, we should hold up scorecards against the recommendations made in this Summit on maternal health. Perhaps we should demand that our Heads of States drive through 2-3 countries and visit hospitals, clinics and villages to get to the Summit.
Unless we do this, we are complicit in a double failure. The first failure is the failure to provide an effective health system that prevents illness and neglect. The second failure is the failure to safely rescue women and girls from life-threatening illnesses and unwanted pregnancies. Combined, these two failures are primary causes for women dying while giving birth. There is a third cause; too many of us are standing and watching women dying in silence. It’s now time for this to change as well.