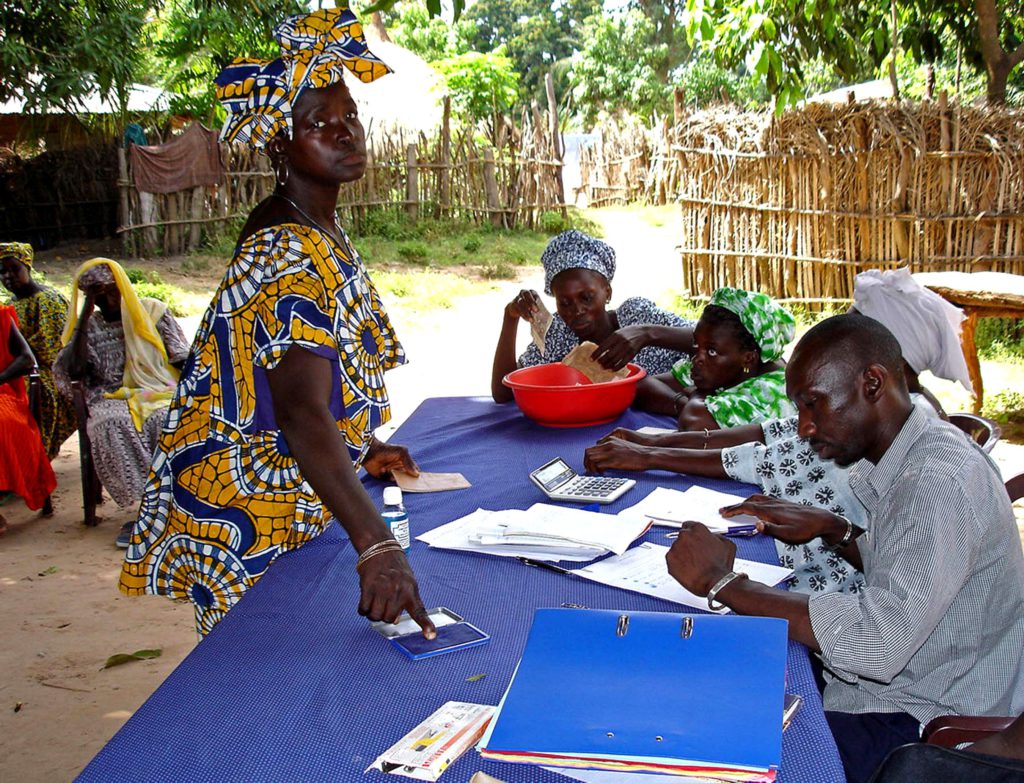 (Wambui E. Karanja)– Mozambican women celebrate a new law that protects them from violence– On 11 July 2003, the heads of State and government of the African Union (AU) adopted the Protocol to the African Charter on Human and Peoples’ Rights on the Rights of Women in Africa.
The African Women’s Protocol seeks to promote and protect the rights of African women by reinforcing existing international human rights standards to address the continent’s specific violations of women’s rights. It commits state parties to combat all forms of discrimination against women through legislative, institutional and other measures.

If there were a country where the Protocol has relevance, it would be Mozambique. Mozambique is classified by the United Nations as a Least Developed Country. Women constitute 52 per cent of the population and 72.2 per cent of these women live in rural areas. The country’s population suffered in the bloody civil war that followed the country’s independence in 1975. It raged on until 1992 when a peace agreement was signed between the government and rebels.

Mozambique has a plural legal system. Statutory law, which is based on Portuguese civil law, is applied alongside customary law. The Mozambique Constitution was revised in December 2004 and enshrines the principle of gender equality. Mozambique ratified the African Women’s Protocol on 15 December 2005. Soon after, research revealed that key leaders in government and among civil society were not aware of the Protocol despite its significance for addressing the denial of sexual and reproductive health and rights and the prevalence of traditional harmful practices such as female genital mutilation. Consequently, women’s rights organisations have been lobbying their government to popularise the Protocol and to domesticate its provisions in the national legislation and policy framework.

In 2009, the National Assembly passed the Gender Violence Act. The Act is a clear step towards implementing the Protocol’s provisions on violence against women.

Q1: What is the relationship between the new Gender Violence Act and the Protocol?

A1: For the Protocol to empower women in Mozambique, it needs to follow four steps namely: popularisation, ratification, domestication and implementation. To domesticate the Protocol, governments have to put in place laws to support women’s rights. The Gender Violence Act domesticates Article 4 of the Protocol that urges states to take all appropriate and effective measures to end all forms of exploitation, cruel, inhuman or degrading punishment and treatment against women.

Q2: What does the Act contain that is significantly different in terms of rights for women?

A2: The Act outlaws violence against women. It recognises domestic violence as a crime. It criminalises rape by a husband, current or former partner and recognises rape as a psychological, moral and economic act of violence. The Act defines rape as a public crime, creating room for anyone to denounce/report it when it occurs.

However, Article 37 of the Act could be misinterpreted. The Article is ambiguous on the issues spousal violence in the home, which could be misconstrued to mean acceptance of the crime, which could be used to prevent women from defending themselves or reporting incidents of domestic violence. This could be used to allow husbands to hide behind this clause. However, efforts are in progress to have it amended.

Nevertheless, the Act needs to be popularised to ensure that women are aware of the Act and its power to protect them. Although copies of the Act are available, it needs to be made more user-friendly and available to illiterate women in other formats. That would also go a long way to strengthen its enforcement by police, lawyers and judges.

Q3: What is the role of Forum Mulher in promoting the Act?

A3: Forum Mulher is an umbrella organisation, a national network of Women’s Associations in Mozambique working with women. Forum Mulher’s main objectives are to protect women’s rights, achieve gender equality, and to promote awareness through campaigns for the revision of national policies that discriminate against women. Their major role has been to bring organisations together to mobilise, advocate and lobby for the Act’s approval. This involved drafting the Act, workshops, campaigns etc. They promote the active participation of women in development with a view to improve the quality of life for all.

The Forum has been in the forefront of advocating for the Act. However, it faced some challenges such as resistance by some women due to ignorance on their rights as well as parliament due to the fact that men dominate it. Violence is a public issue which people are aware of, this has led to the passing of the Act to protect victims and punish perpetrators of violence against women.

Other challenges experienced include: lack of baseline data; lack of consultants in the country with the advocacy and campaign skills; paucity of up to date statistics and information on women and girls affected by violence; and lack of national policies on violence against women and sexual and reproductive health and rights.

Q4: What are the implications of this Act for the rest of Africa?

A4: Going forward there is a need for governments to domesticate and implement all the provisions of the Protocol to enable women to demand and exercise their rights. Mechanisms should also be established to ensure that women exercise their rights with adequate budgetary and human resource allocations.

Awareness raising on rights amongst women and the wider public, training of law enforcers to ensure that they implement the law and ensure that all perpetrators are punished and lastly, as well as establishing reporting mechanisms for victims of violence and shelter for survivors of violence is urgently required

* This article is by Wambui E. Karanja, a former intern with Oxfam GB’s Pan Africa Programme under Gender Justice and Governance. It was done in her personal capacity. Wambui interviewed two Mozambican women (Alice Banze, Regional Gender Justice Coordinator for Oxfam GB Southern Africa and Unaiti Jaime, Gender Advisor Oxfam GB Mozambique on the struggle to domesticate the Protocol and the new Act in Mozambique